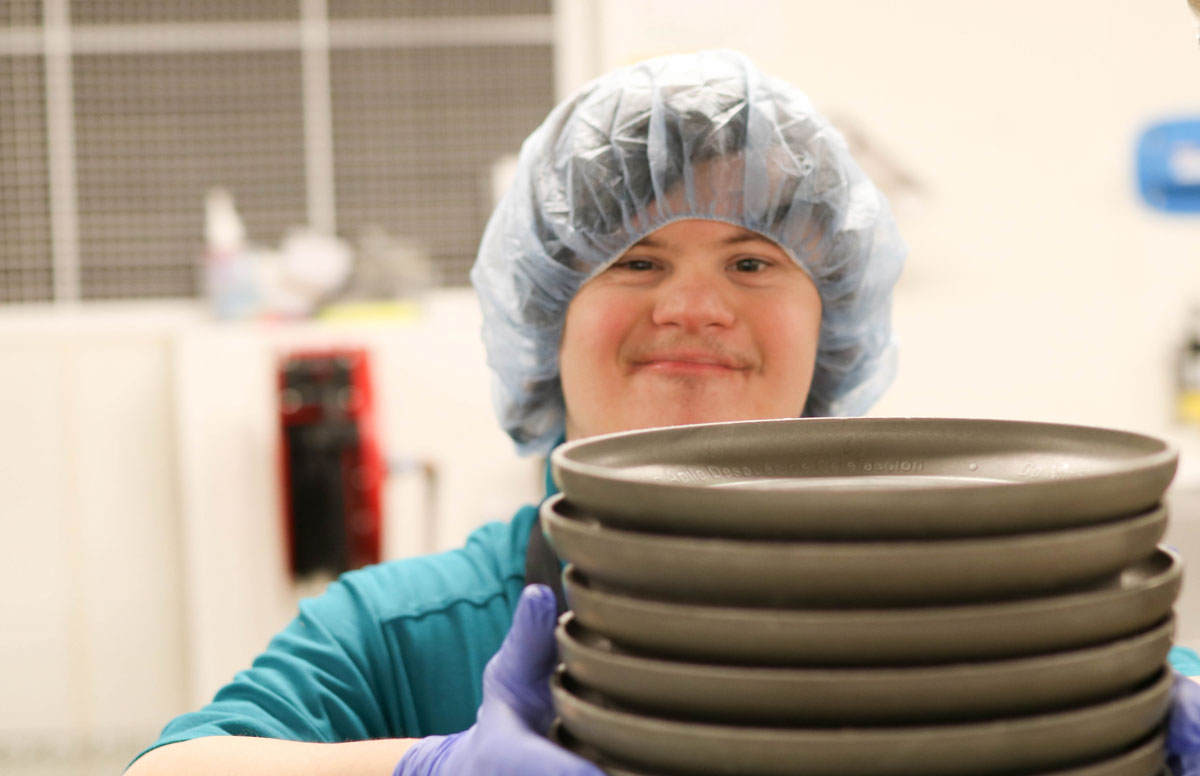 Anthony has dreams of making it big on the Rock and Roll stage! High school was just a chore to get done so he could practice with his band non-stop. Looking for a 9-5 job was not in his plans—in fact, he was adamant he didn’t want a job.

Yet he still had to finish school and made the best of his internship at Providence Regional Medical Center through Project SEARCH. Anthony had the opportunity to participate in internships in the Patient Support Department and the cafeteria doing dishwashing. Spending 20 hours a week working alongside hospital staff was very challenging for Anthony. Following instructions, staying on task, managing his own time, and being accountable to his mentors and teacher were all areas that tested Anthony's limits, and he improved a lot throughout his internships.

About a month after virtual school graduation in June, Anthony decided he would work—but it had to be at a very specific store. And of course, that store wasn’t hiring. Anthony realized that if he wanted to fund his band dream, he was going to need to get a job and start earning some money. He worked with his job coach, Sarah, and together they created a resume, filled out applications and did virtual interviews. It took some time—and quite a few rejections—but he didn’t get discouraged or ask to quit the search.

Exciting news! Anthony was asked to interview at the Everett Mall Burlington in November. He was offered a permanent position on the spot! He loves his position keeping the store organized and the customers happy. Anthony reports that his favorite thing about working at Burlington is greeting the customers on their way in and out of the store. He looks forward to being able to use the money he’s earned to buy presents for his girlfriend and invest in his band.

Anthony’s entire support team is impressed with his new attitude and looks forward to seeing his continued success and growing career for years to come. 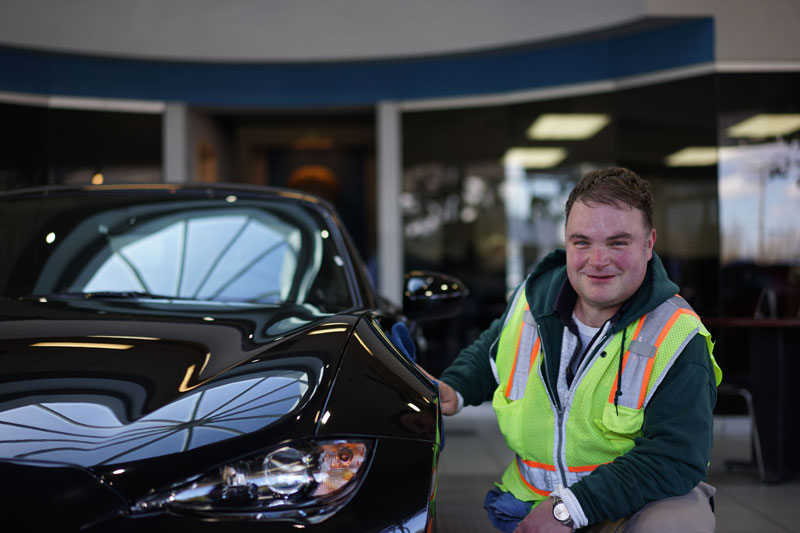 Joe’s professionalism with a smile as a lot porter

Joe gets more done in a day than you’d believe! He works full speed during his whole shift and never stops smiling – he takes his job very seriously. 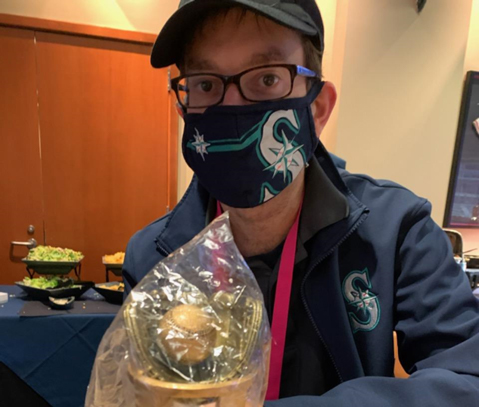 Bert’s success with his dream job for the Seattle Mariners

Because of you, Bert is receiving the continued support he needs to have many more years at his dream job with the Mariners! 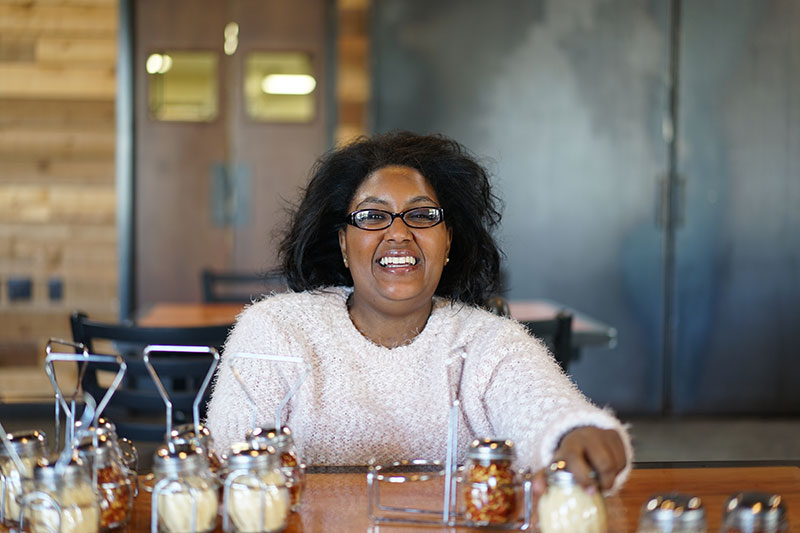 Salina’s drive to thrive for a career despite trying times

She still is working on skills over Zoom with her job coach and does want to get back to work once the risks are lower.

Your story with Work Opportunities is worth telling!
Submit Your Story